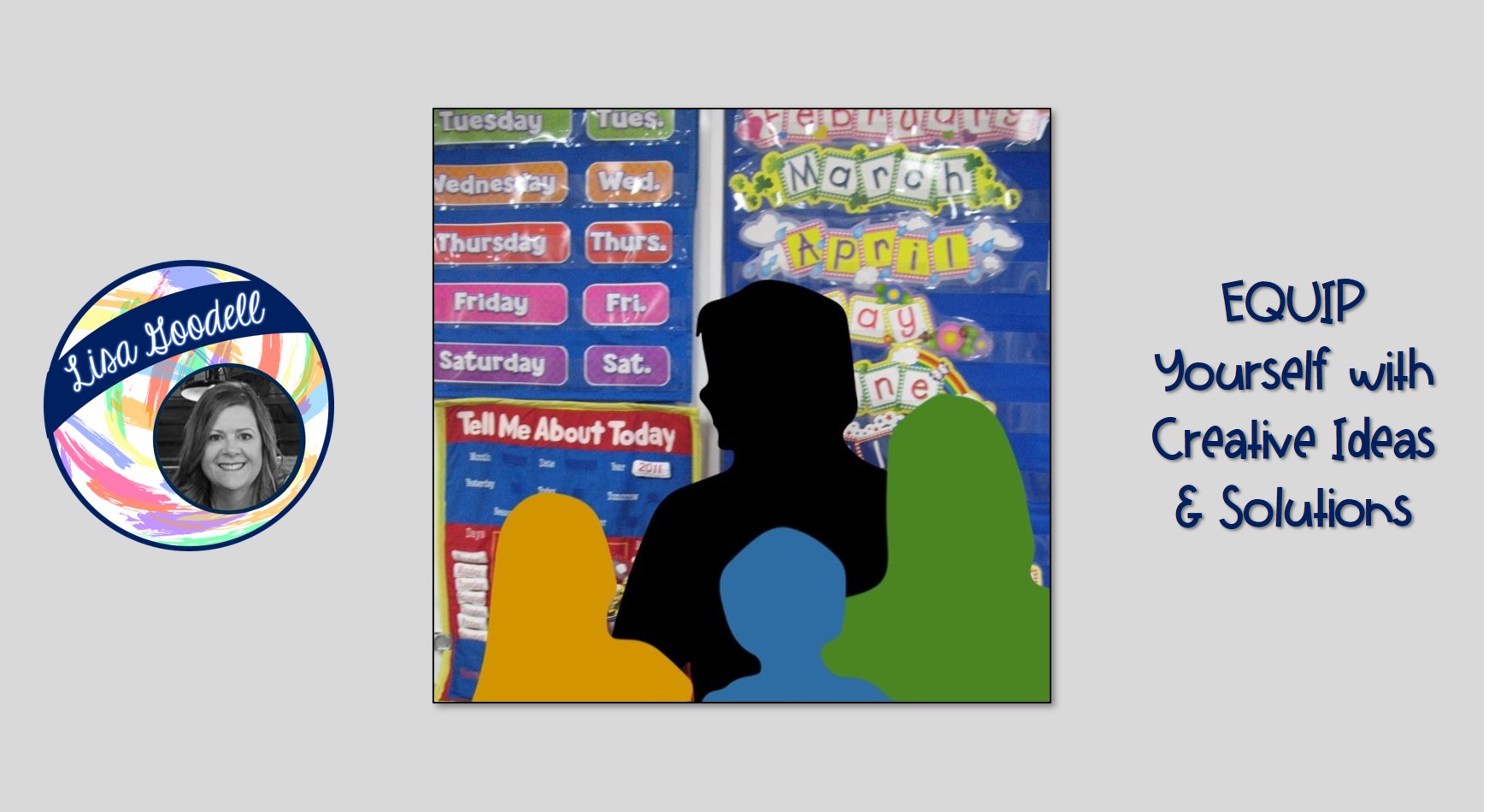 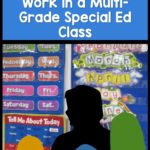 This is how I incorporated circle time/morning meeting routine into my self-contained class with 12-20 students grades K-5 mild/moderate disabilities (on a general ed TK-6 public school campus).

Click to listen to this in audio format (Episode 31 of my podcast: Help for Special Educators)

Change When You do Morning Meeting

First of all, the whole class circle/calendar times did not work for my kids when I had more than three grade levels in my class. The big kids would get bored and not want to do “baby stuff,” the little kids couldn’t sit still, and there were always behavior problems with those seeking attention. I struggled with this over the years because I felt it was really beneficial for my younger students. However, eventually, I settled upon this system, which worked really well.

In a nutshell, I put the traditional calendar time into a center with one of my paras, instead of doing it together with the whole class on the carpet. In my class, I had students rotating through stations/groups from about 8:30-1:00 (with morning recess and lunchtime in between). So kids had their “morning meeting time” when they went to a certain station each day.

What to do During a Morning Meeting Group

Visuals for calendar, days of week/months of the year, weather, counting, etc. were all posted on the wall behind this station. I helped my para differentiate lessons for calendar, days of week, weather, etc. Then students had different activities to work on. Some kids wrote out everything, and younger ones just wrote their name, letters, and numbers, then others traced words or had velcro file folder-type activities for phone numbers, calendar, weather, etc.

When I started this system I got some calendar activities from The Autism Helper, and later added some of my own activities for my different age levels and abilities.

This group with the para did not have songs during that group time because it would have been very distracting to kids at other centers in the class. So we did songs later in the day during GoNoodle/Indoor PE time. It was easier to do the songs in a whole group format because different grades took turns going to inclusion classes. So only about half of the kids were in class during this time (young ones were in class while older ones were out, and vice versa).

We would start off GoNoodle with calendar/weather, days of the week, skip counting, etc. song/dance videos that were provided or that I added using the YouTube channel feature of GoNoodle. Then we would do seasonal song/dances depending on the holiday. Finally, kids could take turns choosing the next video if they had earned a coupon (part of my behavior management system). This was the best system for my class when I had 3-5 grade levels at a time.

I hope this blog post helps you to think outside the box and find a way to make learning these essential concepts work in your special ed classroom! However, I just thought of one more thing… I want to describe one more way I was able to get in separate times with different grade levels, except I don’t recommend this way!

A Morning Meeting Format that Didn’t Work for Me

It was simple enough, except then YOU don’t get a break, or you have to trade-off with your paras, and you might also have recess yard duty at times. However, if you have a lot of adults in the room, this might a good option. For me, it wasn’t, because I needed my own break!

And if you are interested in finding out more about daily schedules in a self-contained special ed class, then I have two suggestions: 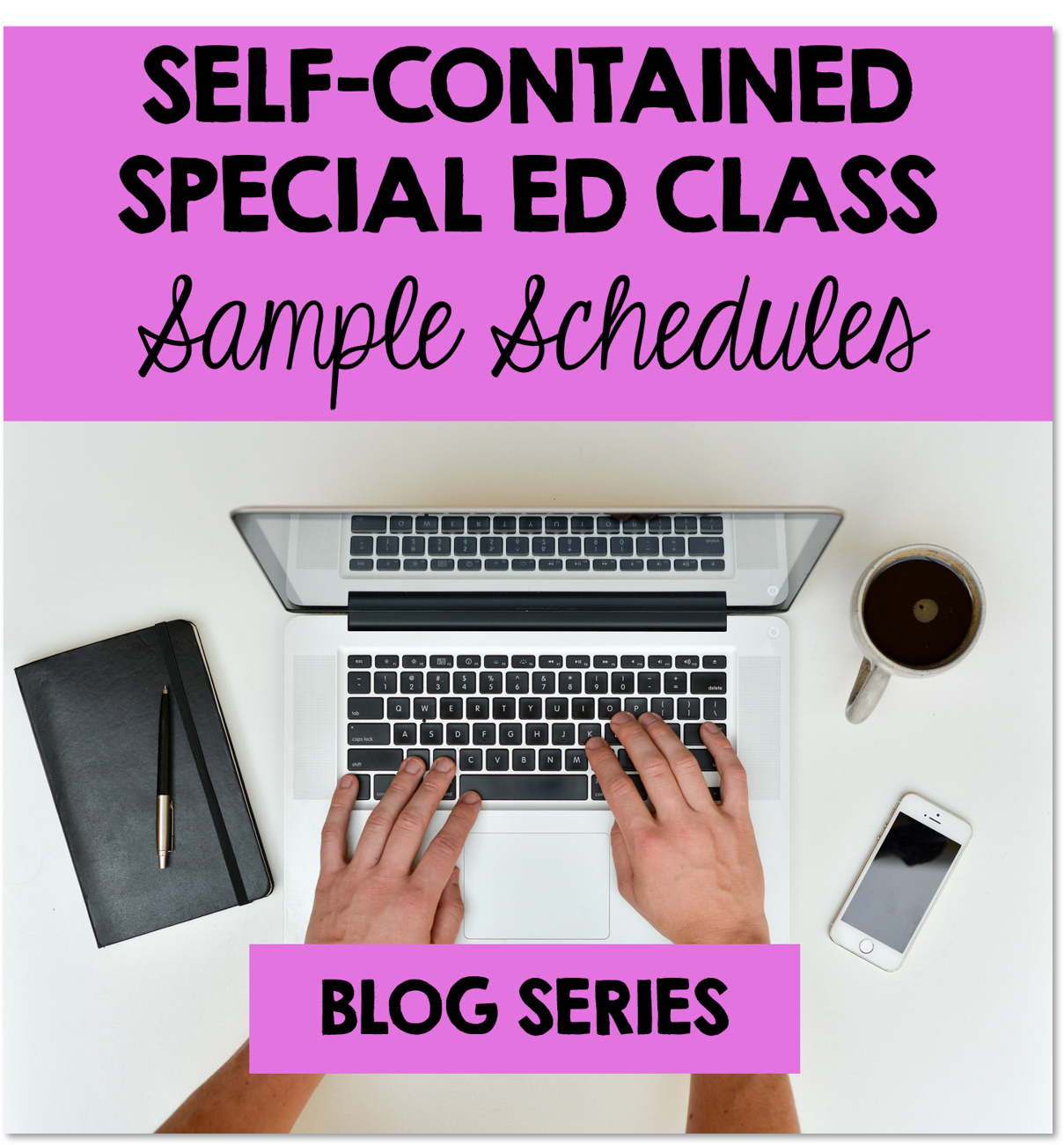 Creating a Schedule and Dealing with Interruptions 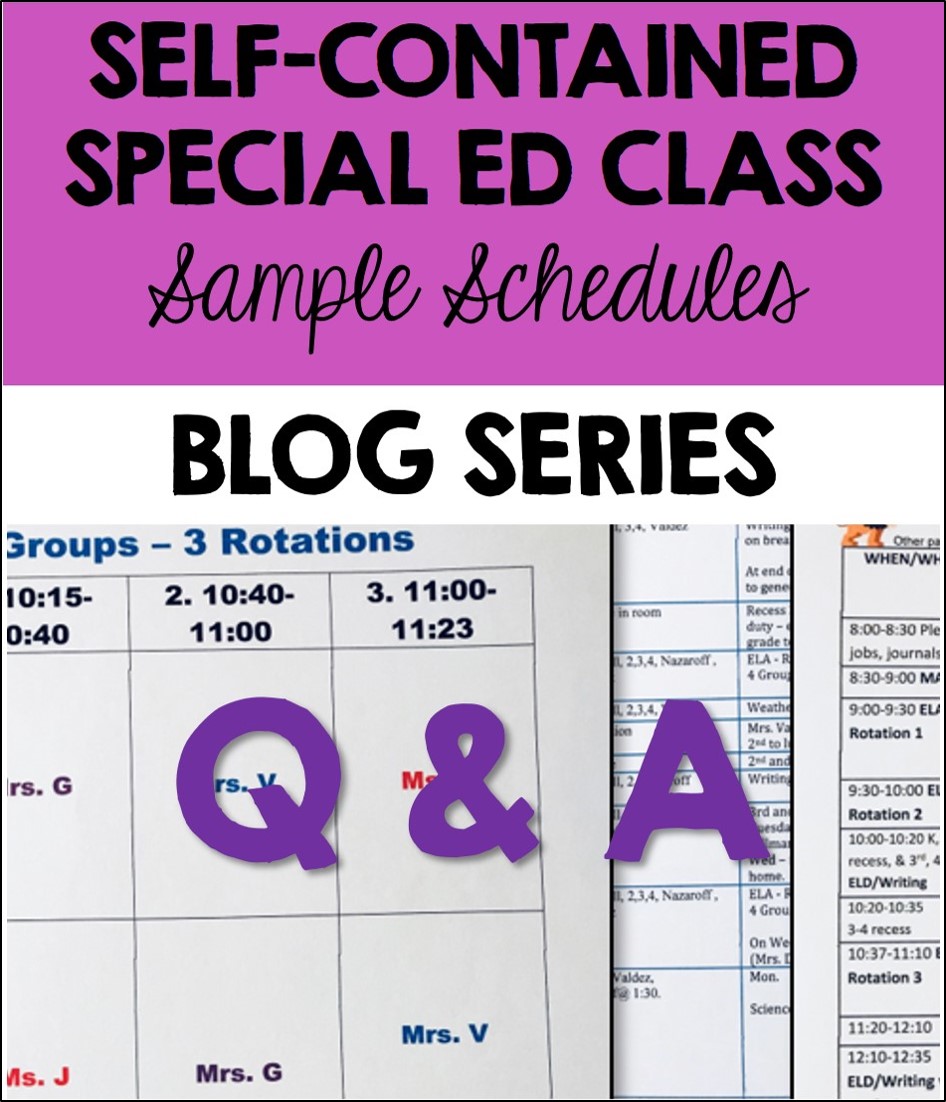 Q&A about My Sample Schedules 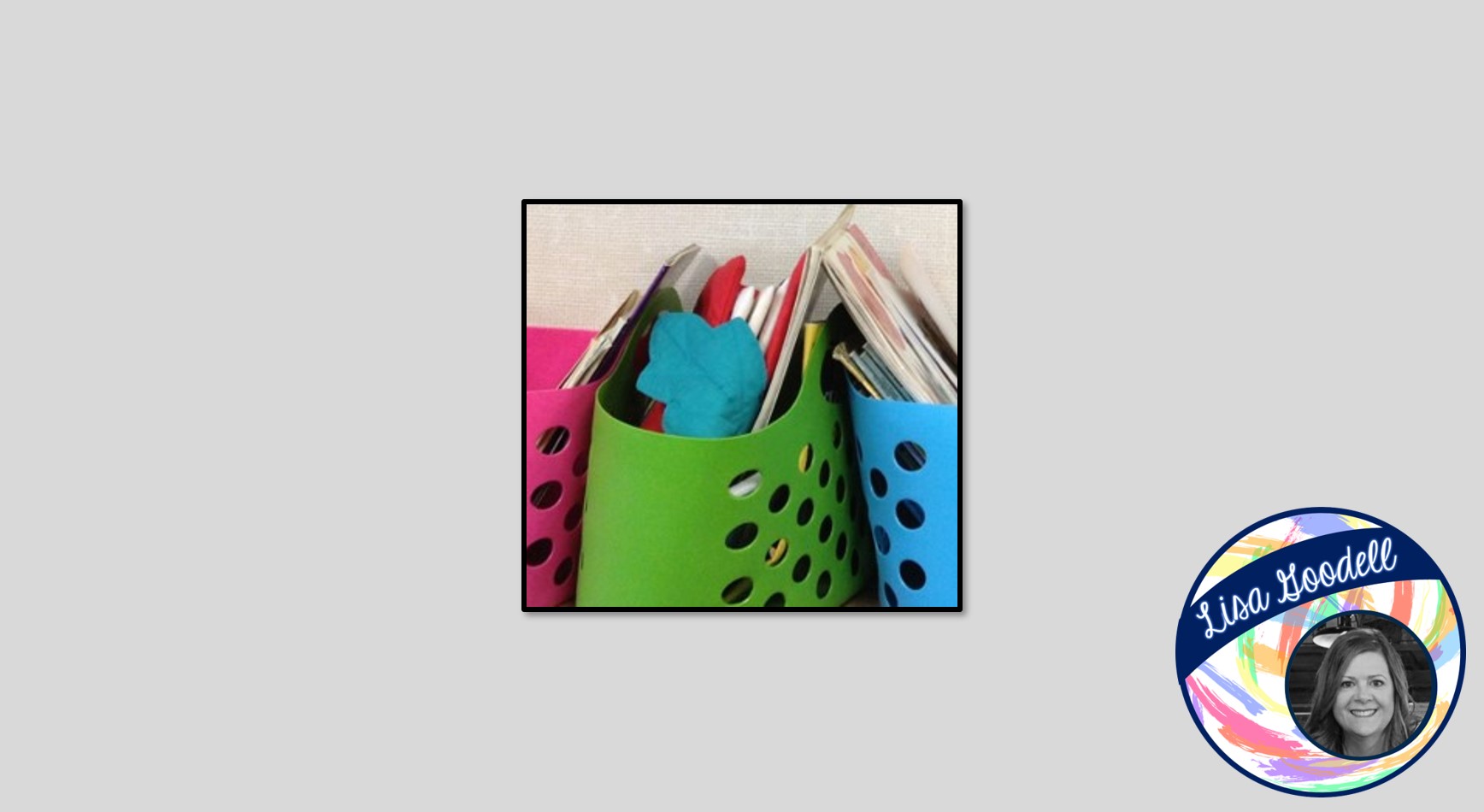 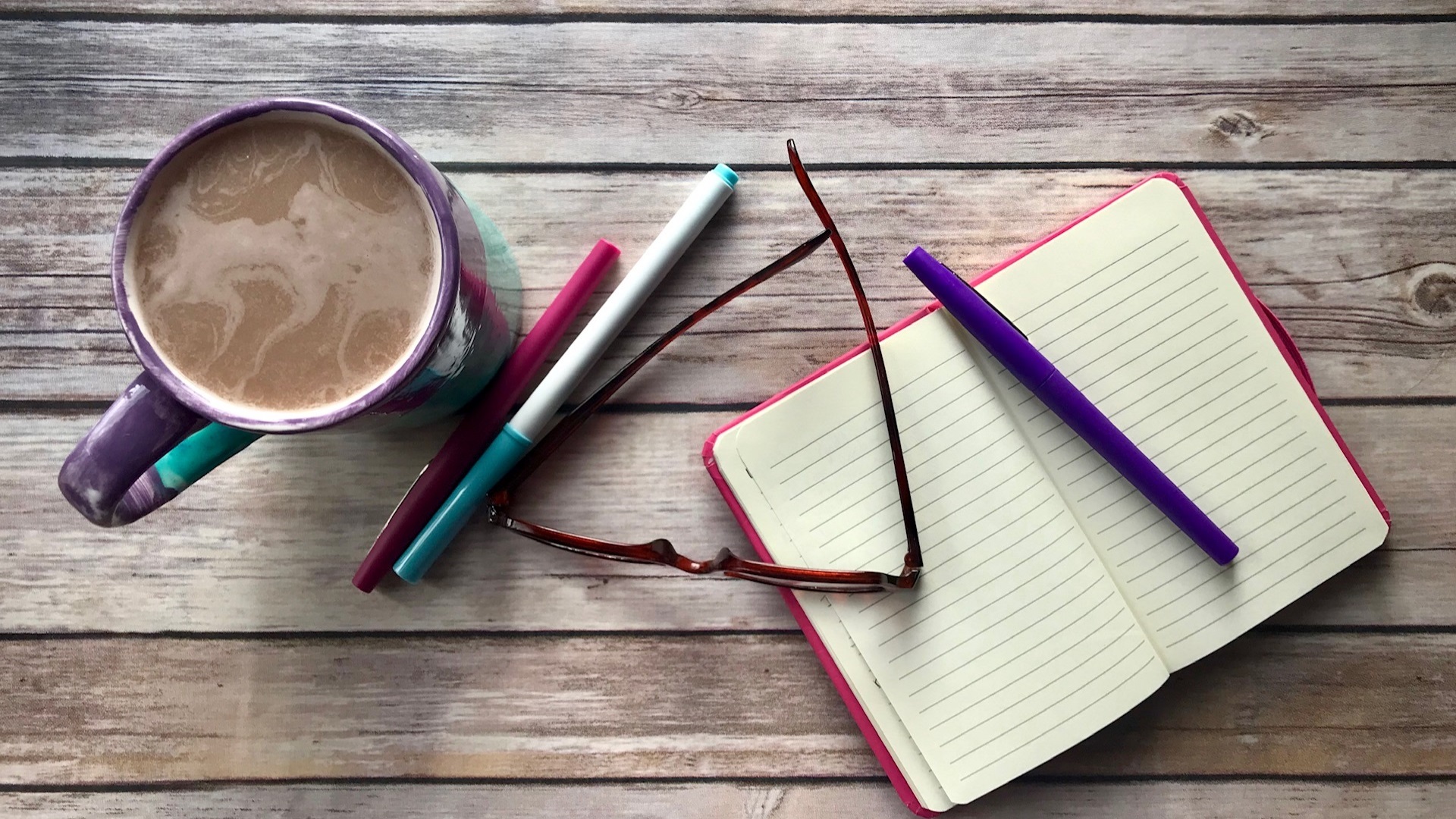 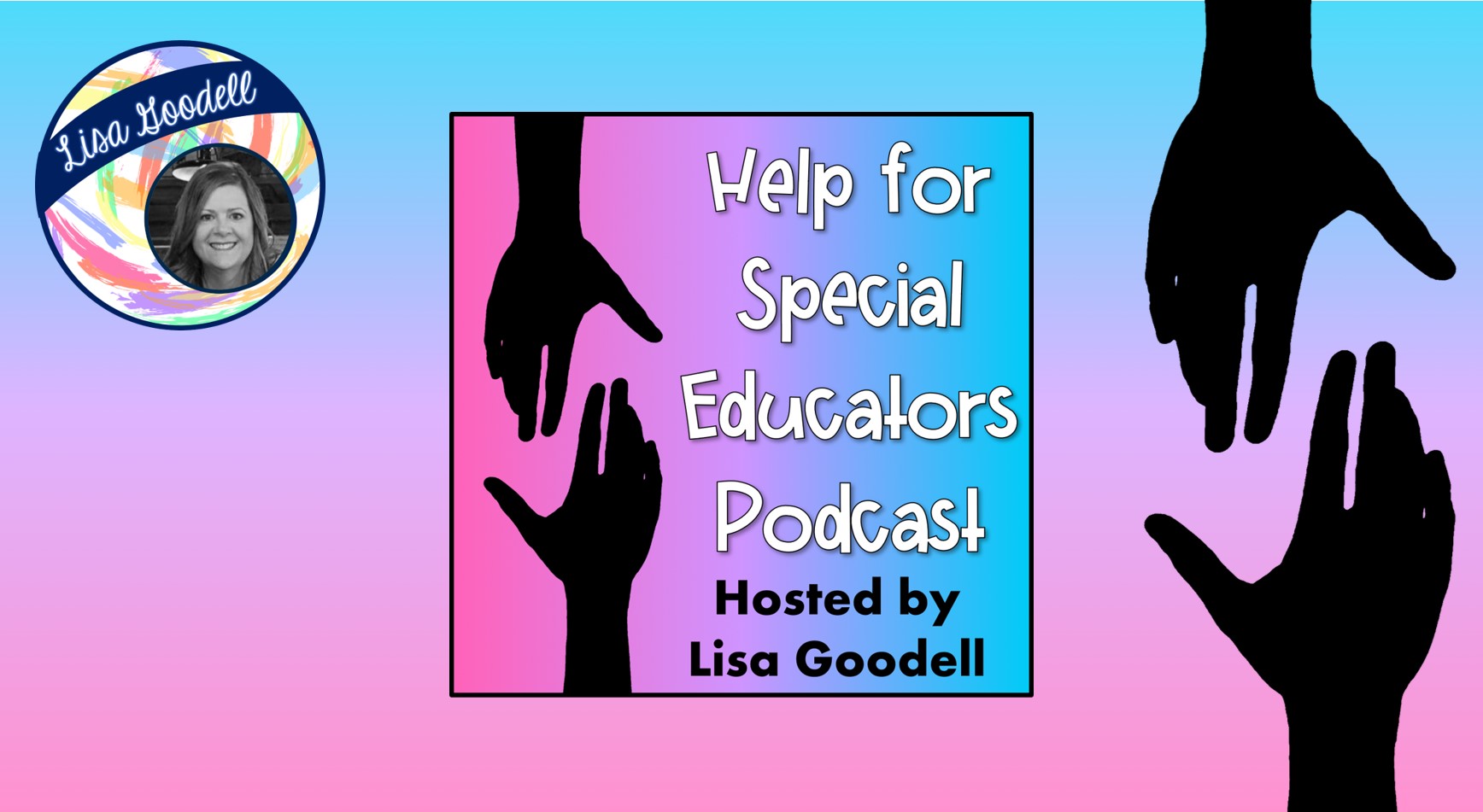